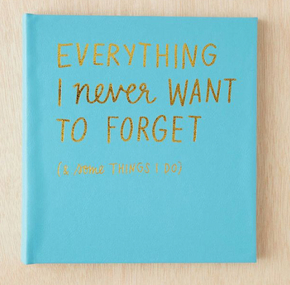 When you’re a teenager, there’s almost nothing more important than a best friend — someone to call when your heart is broken, or when you need help deciding what to wear, or when you can’t figure out the geometry assignment.

Whether that best friend is someone you’ve known since kindergarten, or someone who arrived on the scene in the last year, that relationship is one you’ll remember forever.

These nine books — set in the past, present, and dystopian future — celebrate the bond between best friends. And when you’re done reading one of these stories, you should definitely pass it along to your bestie.

A Tale of Two Besties

Lily and Harper have always been best friends, so why should high school be any different for them? But when quiet and awkward Lily comes into her own, and Harper struggles not to be sidelined, their friendship may be in danger. Author Sophia Rossi drew upon her own friendship with actress Zooey Deschanel and their online community, HelloGiggles, as inspiration for writing this book. 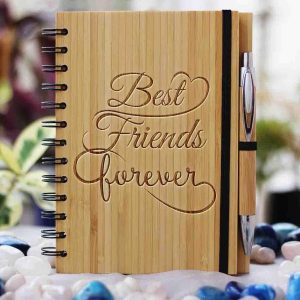 Scarlett has always been the bold one in her friendship with Halley. But when Scarlett’s boyfriend dies and she’s left pregnant, she leans on her best friend to help her get through the tragedy and face the future.

If you like your friendships set in the past, this World War II historical novel is perfect. When Verity’s plane goes down in Nazi-occupied France and she’s arrested as a spy, she slowly reveals both her mission and why she left the pilot, Maddie, behind.

The Sisterhood of the Traveling Pants

If one best friend is great, how amazing is it to have three best friends? In this ultimate tale of friendship, four best friends are scattered across the world for the summer but keep their relationship strong through a pair of pants that miraculously fits each of them.

In this dystopian novel, Lena lives in a world where love has been designated as a dangerous disease that can be cured when a person turns eighteen. Just before her cure, Lena falls in love with a boy from the outside and has to decide whether she really wants to go forward with the treatment. But it’s not just romantic love explored in this mesmerizing book, it’s also the close relationship she has with her best friend.

Since You’ve Been Gone

What do you do when your best friend unexpectedly disappears? In Emily’s case, when she finds a to-do list left behind by her missing friend, she decides to accomplish all the things on the list — no matter how much they take her outside her comfort zone — in the hope that when she finishes, Sloane will reappear.

This lighthearted diary of a British schoolgirl captures all the details of real-life friendships. There are silly phone 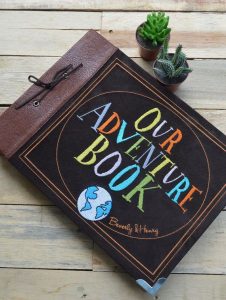 calls between friends to talk about boys, clothes, and how annoying their parents are; ridiculous fights; grandiose plans; and the doldrums of school. You’re sure to laugh your head off (and the audio version is even better!).

In this modern-day spin on the Salem Witch Trials, a group of girls at a prestigious all-girls prep school start coming down with mysterious ailments that no one seems to be able to diagnose. Will the girls turn on each other or stand strong together?

Lifelong friendships can be strained by the transition to college and all the changes that come with it. In the summer before freshman year, two girls assigned to live together in the dorms begin corresponding by email and begin a new friendship of their own.